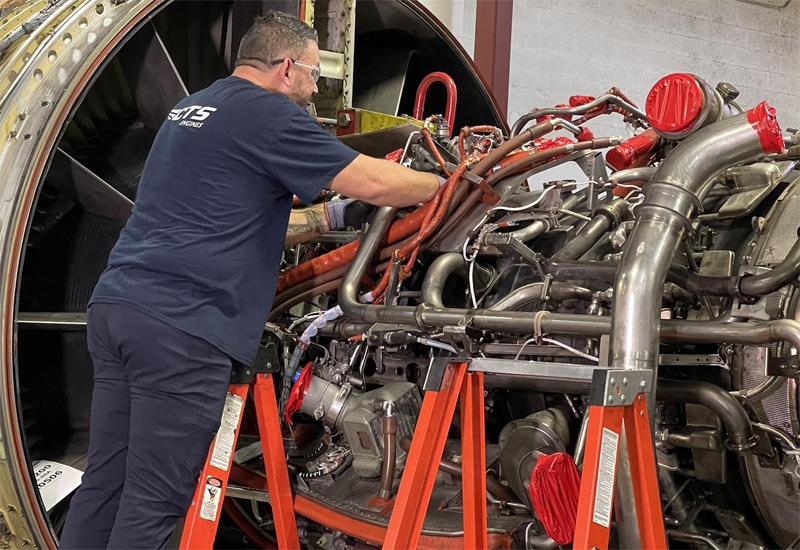 CTS Engines is a recognized leader in the provision of engine field services in support of our contracted customers. Our field service support includes both FAA and EASA 145 repair station certifications for the General Electric CF6-50, CF6-80A, CF80C2, and PW2000.

Over the past several years, the company has invested millions of dollars in Lean principles and related enterprise resource planning systems, resulting in improved turnaround times, better engine performance, and less waste. The engine service center maintains comprehensive, in-house overhaul capabilities, and is the only full-service MRO facility in North America that is solely focused on mature engine maintenance.

Our in-house capabilities translate to cost-effective solutions that positively impact TAT. We offer a broad range of piece part repairs for a variety of part groups including but not limited to LLP’s, seals, shrouds, panels, liners, fan blades, frames, cases, engine mounts, gearboxes and small structural parts. We are proud of our continuously growing in-house repairs and the added commercial value this delivers to our customers. 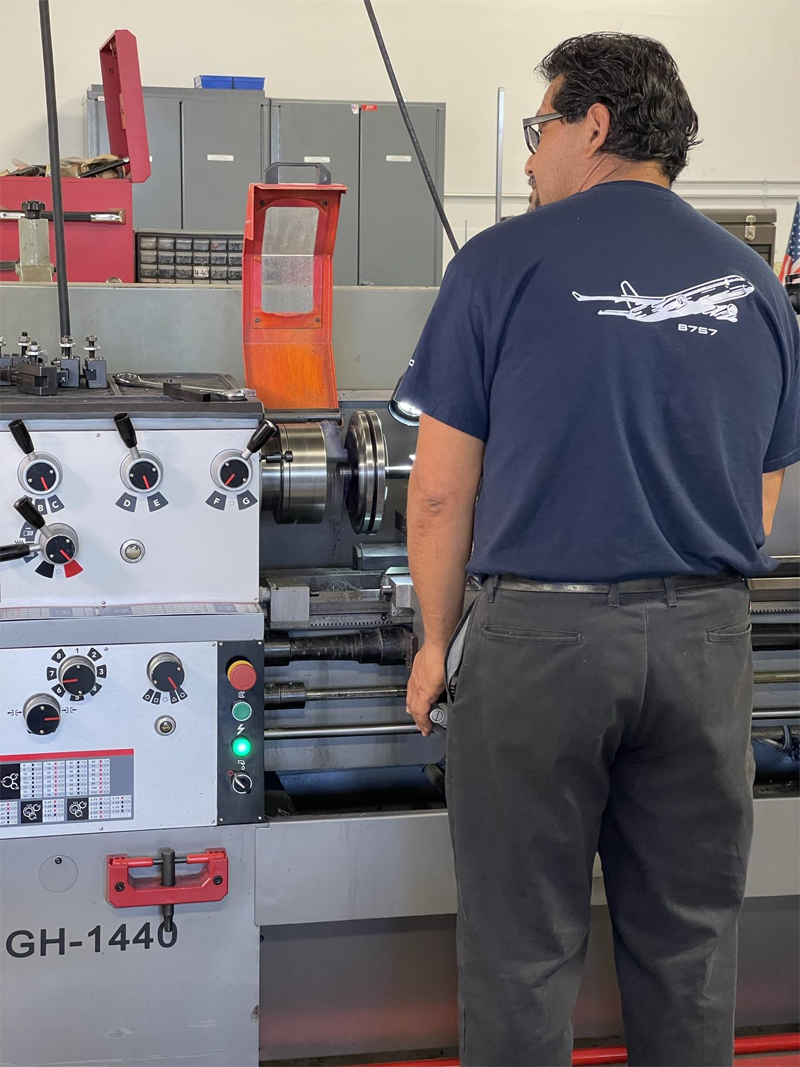 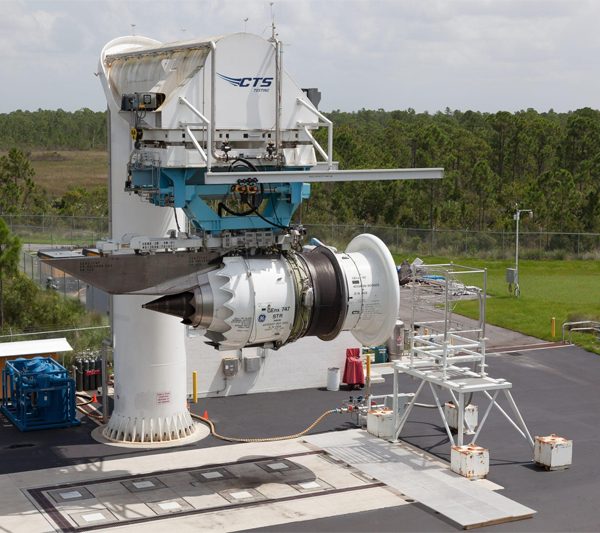 CTS Engines is one of the only independent engine MRO providers to offer full return-to-service testing as part of our overall maintenance. Located in Jupiter, Florida, the engine test facility is located on 47 acres and is comprised of a test stand, operational control building with over 800 live data feeds, an engine prep/de-prep building, and a 40,000 gallon fuel farm. This greenfield project was erected in 2013 and was correlated by GE for CF6-80C2 in 2014. This test site allows CTS to deliver high thrust return-to-service to our customers. We operate an outdoor test stand rated at 155,000 pounds of thrust, among the very largest in the world and capable of testing every engine in commercial operation today. At its test stand, CTS can perform return to service tests on the CF6-50, CF6-80A, CF6-80C, and PW2000. In addition, the company has performed development tests on the CFM56-7B, GEnx-2B, LEAP-1A, and LEAP-1B. The company’s outdoor test stand was designed to produce the same level of data quality as OEM production test stands. In 2022 CTS Engines will increase our test capacity with the addition of a Turbulence Control System (TCS) which greatly increases the performance test envelop during high-wind conditions.